50/50 gives the 10,000 year history of women + power — from setbacks and uprisings, to the bigger context of where we are today. Using her signature, cinematic-thought-essay style, Emmy-nominated filmmaker & founder of The Webby Awards Tiffany Shlain brings us on an electric ride to explore, where are we really on the greater arc of history of women and power? And what’s it going to take to get to a #5050 world — not just politics and board rooms, but truly shifting the gender balance to be better for everyone.

50/50 premiered on Oct 27, 2016 simultaneously live at #TEDWomen and 275 TEDx’s globally, online on @Refinery29 and on TV on Comcast’s Watchable. It is the most viewed long form film Refinery29 has released with over 4 million views to date. It then became the centerpiece film for  the first ever 50/50 Day, which happened May 10th, with over 11,000 events across the globe all talking about what it’s going to take to get to a more gender balanced world across all parts of society.

On May 10th, over 11,020 companies, organizations, schools, museums, libraries and homes — anywhere people already gather — all screened the film, held discussions and panels, and tapped into a Global LiveCast Q&A featuring 50 speakers talking about how to get to a more gender-balanced world across all parts of society: business, politics, economy, culture, home and more.

50/50 is part of Refinery29’s “Shatterbox Anthology” — 12 short films, all by women directors, that explore the dynamics of women and power. Other directors in addition to Tiffany Shlain include Kristen Stewart, Chloe Sevigny, and Gabourey Sidibe. 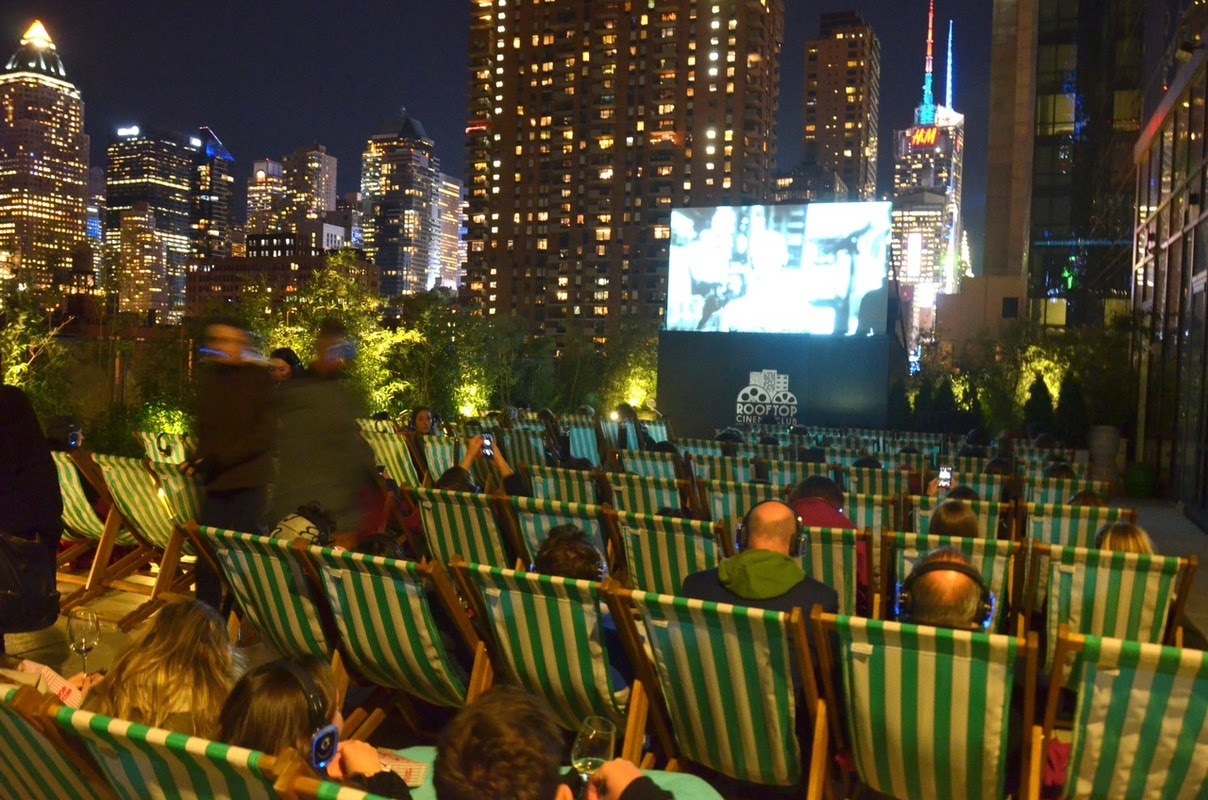 (Above) Pre-premiere screening in New York with Refinery29. 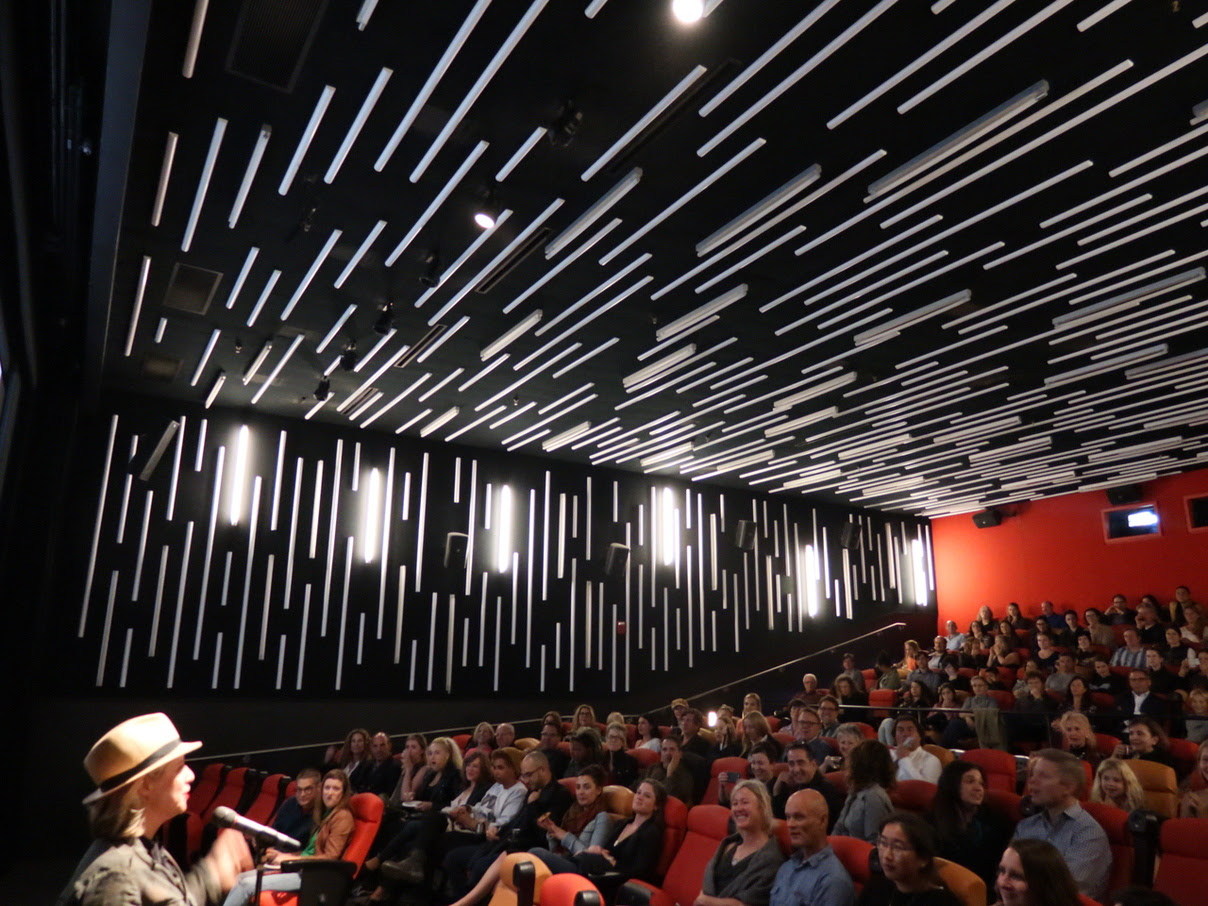 (Above): Pre-premiere screening in our hometown San Francisco