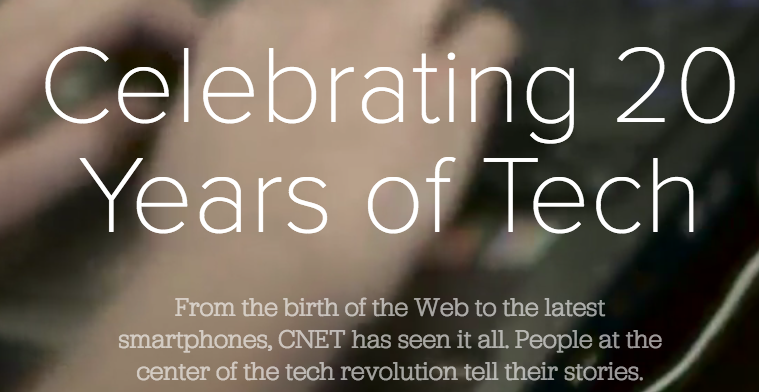 The Internet has become an infinitely more exciting place since The Webby Awards started back in 1997. It is now a place where short films can be used to spark global conversations.

I don’t remember the astronauts landing on the moon, but I’ll never forget the moment I first encountered the World Wide Web…

Rewind (imagine wavy colors on the screen for my flashback moment) to the 1980s. I was in high school. Think crimped hair, acid wash jeans, the Walkman and floppy disks. I was obsessed with early Apple computers, their potential, and co-wrote a proposal called “Uniting Nations in Telecommunications & Software,” which landed me in the Soviet Union as a student ambassador in 1988 talking about the possibilities of a world where everyone could communicate via personal computers.