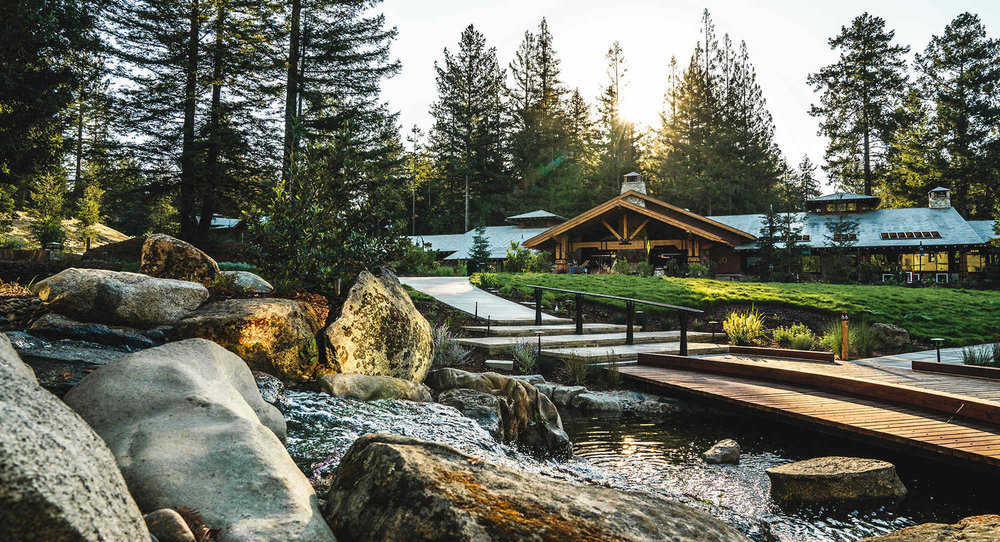 For the past decade, Tiffany Shlain along with her husband, Ken Goldberg, and two daughters (15 year old and 9 year old) have unplugged for one day each week for what they call Technology Shabbats. Join Tiffany along with her husband and UCBerkeley professor Ken Goldberg and Rabbi Sydney Mintz as they share the ripple effect of detaching from technology on a weekly basis and how you can incorporate this practice to bring balance, reduce stress, and increase productivity and creativity in your own life. Sign up here.

The Tech Shabbat workshop will take place on Friday afternoon November 30th  to Sunday afternoon December 2nd at an fantastic new 75-acre retreat center outside Santa Cruz, 1440 Multiversity, named for the 1440 minutes we have in each day and how we choose to spend that time.

During this weekend of discussion, learning, and good food in nature, Ken and Tiffany will share their decade-long practice of going screen-free Friday night to Saturday night. Rabbi Sydney will guide us with historical context and share her wisdom.

In addition to the workshop programming, you’ll be able to enjoy hikes along redwood trails, locally sourced meals, an infinity-edge hot tub, holistic-health classes, yoga classes, and more, leaving you refreshed and inspired.

The weekend is for anyone, wherever they fall on the belief spectrum, from atheist to believer. The workshop is  especially designed for anyone who worries they are on screens too much individually, as a couple, or as a family and wants to learn more about this ritual of Shabbat.

Registration is now open. Space is limited so be sure to grab your spot.
You can sign up here.

Tiffany Shlain is an Emmy-nominated filmmaker, an author, the founder of the Webby Awards, and the cofounder of two global initiatives, Character Day and 50/50 Day. Character Day explores the science of character and 50/50 Day focuses on gender equity; these daylong events unify film and discussion about important issues shaping our lives—inspiring over 100,000 people worldwide.

Among Tiffany’s many honors, Newsweek named her as one of the Women Shaping the 21st Century, and she was selected by the Albert Einstein Foundation as a contributor to Genius: 100 Visions of the Future. Tiffany’s films and work have received over 80 awards and distinctions, including premieres at the Sundance Film Festival, and over 50 million views.

Tiffany serves on the leadership board of the Center on Media and Child Health at Boston Children’s Hospital and is a Henry Crown Fellow of the Aspen Institute. She speaks at venues ranging from Google, Harvard University, and NASA, to TEDWomen and TEDMED. Her first book, about her family’s decade-long ritual of turning off screens one day each week for what they call Technology Shabbats, is forthcoming in 2019.

Ken Goldberg is a pioneer and expert in the field of robotics. His art and installations on the topics of robotics and new media have appeared in 70 exhibits, including at the Whitney Biennial. Two of the films he cowrote (Connected: An Autoblogography About Love, Death & Technology and The Tribe) were Sundance Film Festival selections and two (Why We Love Robots and The Future Starts Here) were nominated for Emmy Awards.

Ken is director of the CITRIS People and Robots Initiative and the UC Berkeley AUTOLAB, where he and his students pursue research in machine learning for robotics and automation in warehouses, homes, and operating rooms. He is also the William S. Floyd Jr. Distinguished Chair in Engineering and serves as Chair of the Industrial Engineering and Operations Research Department. Secondary appointments include EECS, Art Practice, the School of Information, and Radiation Oncology at the UCSF Medical School.

Awarded the NSF PECASE (Presidential Early Career Award for Scientists and Engineers) from President Bill Clinton in 1995, Ken was also elected IEEE Fellow in 2005 and selected by the IEEE Robotics and Automation Society for the George Saridis Leadership Award in 2016.

Rabbi Sydney Mintz was ordained by the Hebrew Union College–Jewish Institute of Religion and is the founder of the award-winning Late Shabbat Young Adult Program at Congregation Emanu-El, where she has served as rabbi since her ordination in 1997.

Rabbi Mintz has been a senior rabbinic fellow at the Shalom Hartman Institute in Jerusalem since completing her fellowship there in 2004, and she currently serves on the national board of Bend the Arc: A Jewish Partnership for Justice. She is a rabbinic scholar for American Jewish World Service and is a member of the US State Department’s Working Group on Religion and Social Justice.

Rabbi Mintz was also a 2016 resident in the San Francisco Film Society’s Film House residency program. She has been leading popular retreats and workshops for more than 20 years. 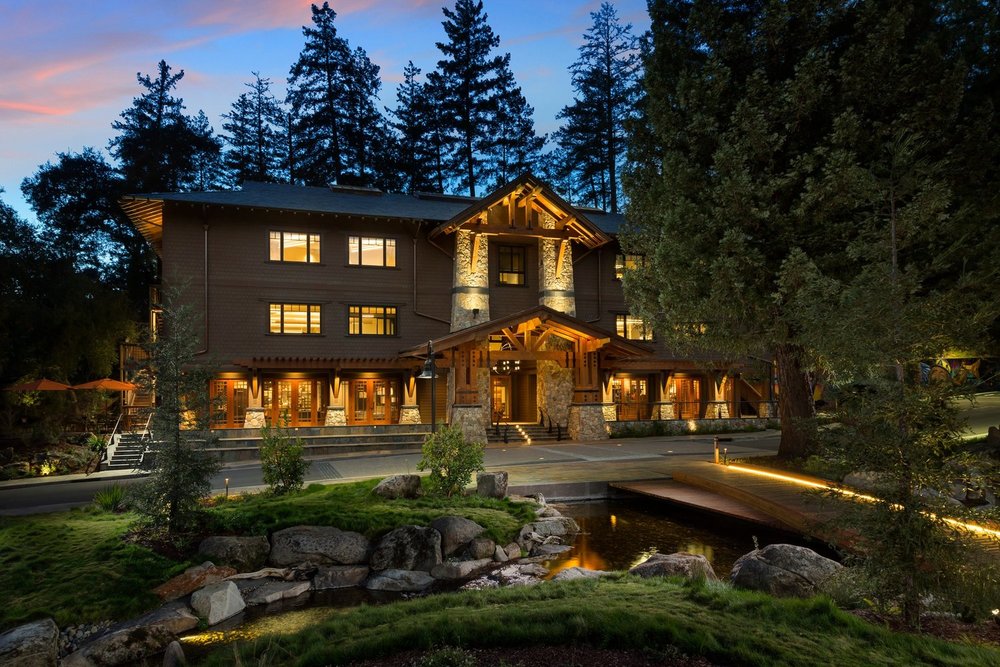 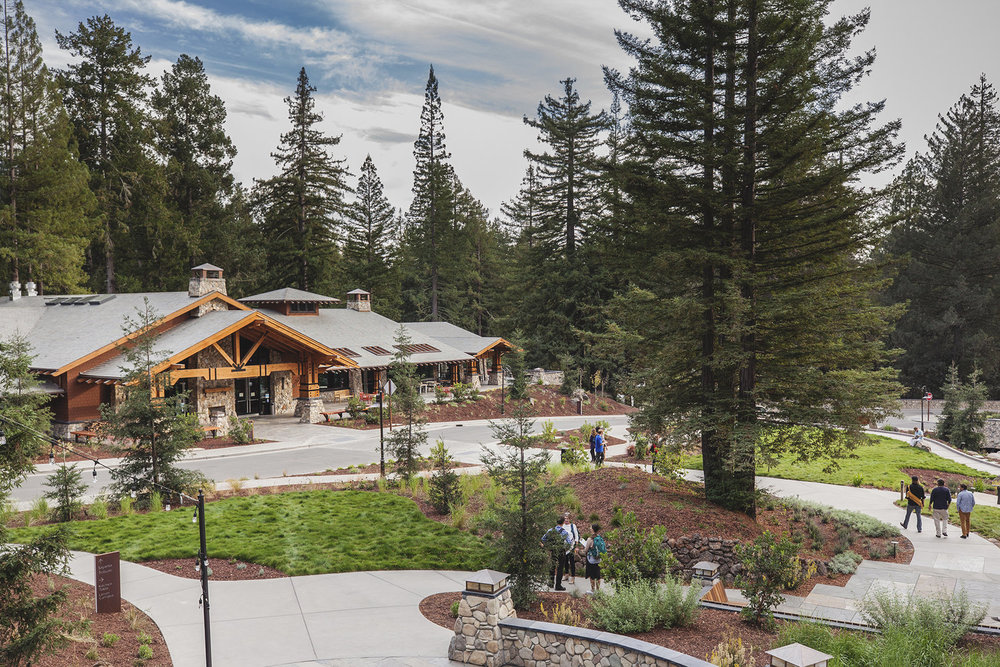 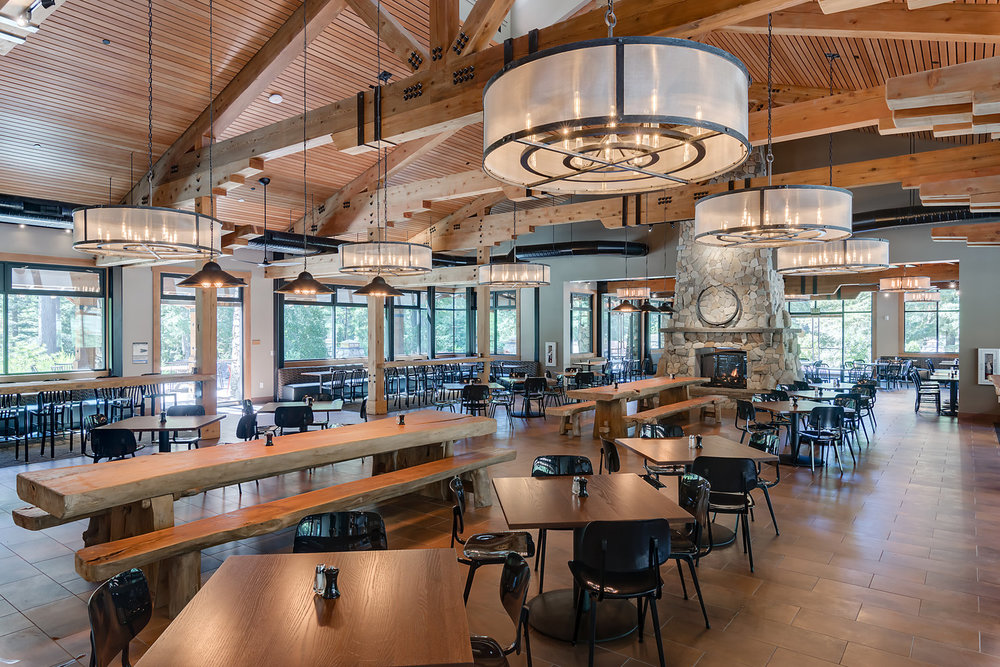 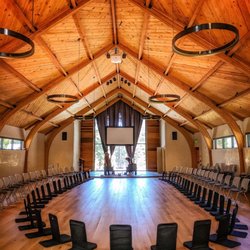 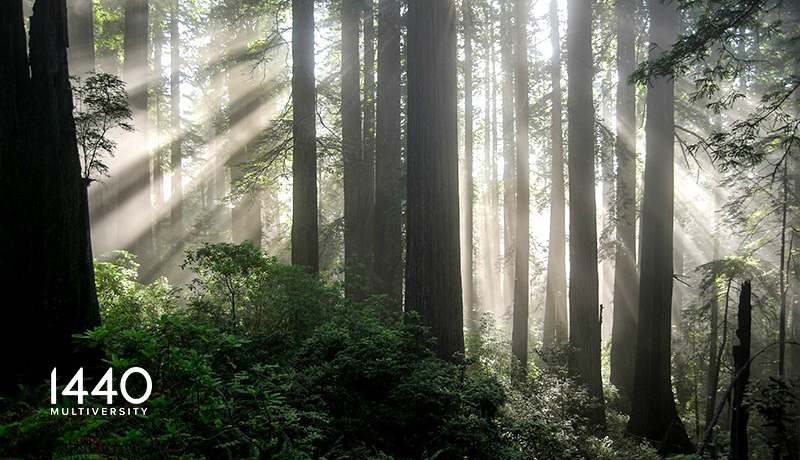